NUTAI, VSE and the Cluster of Energy develop a system to measure the carbon footprint in production processes.

The consortium formed by the Valencian companies NUTAI and VSE together with the Cluster of Energy of the Valencia Region have developed an innovative measurement system that will facilitate the calculation of the CO2 footprint per unit produced, allowing a more efficient optimization of production processes and a decrease in industrial energy consumption.

The carbon footprint identifies the amount of greenhouse gas (GHG) emissions that are released into the atmosphere as a consequence of the production process and allows the identification of all sources of GHG emissions and the establishment of effective reduction measures.

This identification allows to define objectives and strategies to reduce emissions with greater precision and cost savings, due to the better knowledge of the critical points for the improvement of the process.
The platform developed by the consortium, which represents an important novelty by allowing the realization of this calculation directly compared to the indirect estimates that are currently made, is the result of the R & D effort made by the member companies of the Cluster and is aligned with the objective of design, development and promotion of smart networks included in the strategic plan.

This project, which has the support of the Ministry of Industry, Energy and Tourism through the Program of Support for Groups of Innovative Companies and FEDER funds of the European Union, will make it easier for industry to reduce these emissions, quantified for Spain in a decrease of 10% by 2020 from 2005 levels, helping to decouple economic growth from the increase in CO2 emissions. Once the emissions measurement platform is developed, it is expected to be implemented initially in the automotive sector, which has a strong presence in the Valencian Community, with the aim of progressively extending it to other areas of Spain and finally commercializing it internationally, as well as expanding its application to other industrial sectors.

The Cluster of Energy of the Valencia Region, with headquarters in Castellón and Valencia, brings together the main companies of the energy sector in the Valencian Community in order to support collaboration among them, promote innovation and strengthen the industrial fabric of the Community. Among others, part of the Cluster are: BP Cluster, Gas Natural Fenosa, Iberdrola, Red Eléctrica de España, SAGGAS, UBE, Gimeno Group, Grupotec, Marina D’Or Renewable Energies, Power Electronics, SRB Energy, Titania Technological Services, Zurcal, AVAESEN and the Technological Institute of Energy (ITE) in addition to the aforementioned NUTAI and VSE.

The Generalitat Valenciana are collaborating partners through the IVACE, the UPV, the UV, the UJI and the City of Castellón. 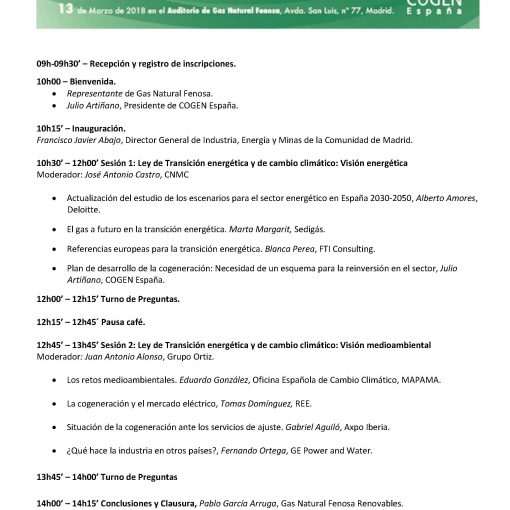 A very interesting conference: “Cogeneration in the Law of Energy Transition and Climate Change, a framework for reinvestment in the cogeneration sector” […] 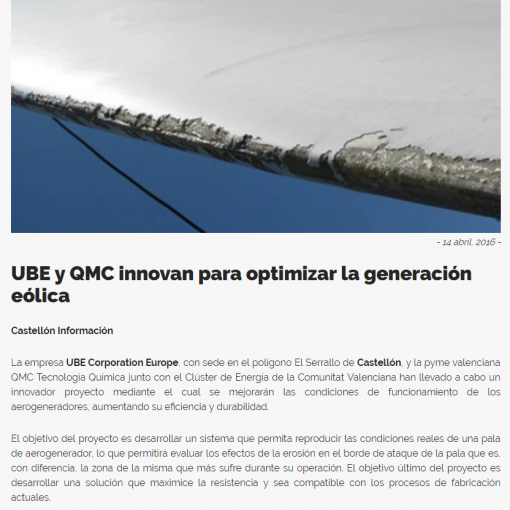 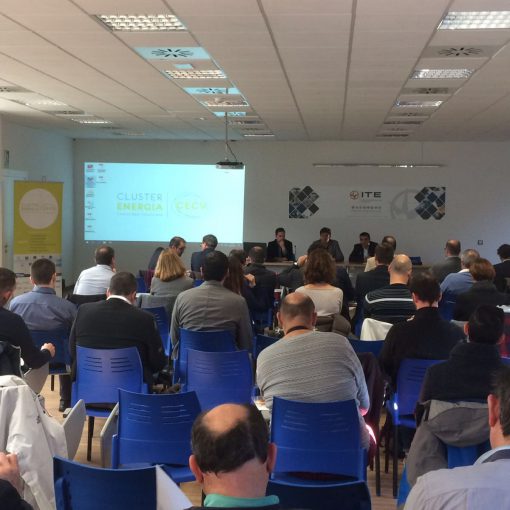 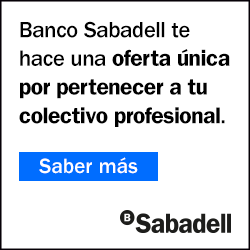